Travel writer Silke was thrilled to find a dormant volcano near Warrnambool and to discover more about its geology and resident wildlife.

It is hard to drive past Tower Hill Reserve on the highway from Warrnambool to Port Fairy and not be intrigued.

The geological difference to the surroundings is striking, even when you have no understanding of geology.

In an otherwise flat as a pancake landscape the features of Tower Hill rise in a rather dramatic fashion.

But these are not just ordinary hills as you might expect. As you drive past you see the broken surfaces of layers upon layers of ash.

Wait – ash, you may say? Yes, ash. And, when there is ash there is also a volcano nearby.

It is a little known fact that volcanoes exist in Australia, although they are not as active as, say, in Indonesia or Italy.

The volcano at Tower Hill is classified as dormant. This means that it hasn’t erupted for many thousands of years, and fortunately there is no sign that it has plans to do so anytime soon.

Yet, the volcanic activity in the area is clearly visible. Tower Hill is the only major rise in the otherwise flat coastal plains at the end of the Great Ocean Road. The faces of the cliffs that rise high above the highway look so unusual in their layered structure that they do beckon for further exploration.

A landscape feature so striking has of course a lot of history attached to it. Aboriginal groups of the Gunditjmara Nation used to live in the area for thousands of years, undoubtedly appreciating the fertile soil that provided lots of food and shelter. They have probably eye-witnessed multiple eruptions as well. With the arrival of white settlers two hundred years ago came the clearing of land for cultivation and logging and thus the decline of native species. Fortunately, the significance of Tower Hill was recognised in the 1960’s, and reforestation works began based on historic paintings.

Today, it is hard to believe that you are looking at a landscape that is still “in the making”. Unlike many other reserves in Australia, Tower Hill has undergone some major changes with the arrival of white settlers, and the trees and plants that you will find here today may not exactly be the same set-up as that of pre-colonial days.

But, this doesn’t mean that a walk around the reserve does not offer you some exciting insights into the native Australian fauna. It is just a much younger landscape, with some under-representation in some areas and some over-representations in others. Invading foreign species have also been recorded, so Tower Hill is in no way pristine and untouched.

Yet, this doesn’t take away much of the charm and the beauty of this reserve. Together with our guide we took a walk around Tower Hill, through short stretches of forest and along a boardwalk that crosses reed covered swamps that are teeming with life.

There is a lot of life in the area. In fact, Tower Hill is a fantastic place to see native Australian wildlife. You don’t even have to leave the car park on arrival to spot your first emus, koalas and maybe even a wallaby or two.

It is not a zoo; the animals are free to move around – but the encounters are so easy to achieve that it comes pretty close in terms of success rates. All you need is a good pair of eyes, lest you trip over a venomous snake or two. For us, Tower Hill Reserve is also the first time we see an echidna in the wild.

Our guide also taught about the culinary use of native plants. During our 60-minute tour we tasted home-made wattle seed ice-cream, and learned about bush spinach and other plants – some of them cultivated all over the world to help fight famine or produce medicine.

He teaches the kids how to throw a boomerang. He pointed out spitfire grubs – big juicy caterpillars or maggots – that huddle together in a cluster on a tree trunk and that eject a liquid when teased with a stick. He explains that paper bark can be a useful substitute for toilet paper.

If you don’t feel like taking a guided tour (and want to risk missing out on all the native animals in hiding and all the intricate details and background information about an exciting place like this), you can just explore the reserve in your own time. Entry is free, and access is around-the-clock.

After our tour we drove back to Lake View Road which follows the rim of the crater. There are some fantastic views  here, as the water-filled crater of the volcano (the ‘maar’), stretches out in front of us in all its glory in an enchanting panorama.

From a geological perspective, you will be hard pressed to find a more graphic way to show the kids a volcanic crater and it’s a wonderful photo opportunity.

Tower Hill Reserve is without doubt one of the highlights on the Great Ocean Road. It’s a fantastic place to see Australian animals in the wild, to learn about nature and see one of Australia’s most astounding geological features. I highly recommend visiting.

My name is Silke, pleased to meet you! It is my mission to help you find the perfect vacation because I know what it’s like to have only very little time to travel. I am limited by school holidays, annual leaves and certain brackets in the business schedule. Over the years I have made it an art form to get the most out of a holiday to achieve my specific travel goals. 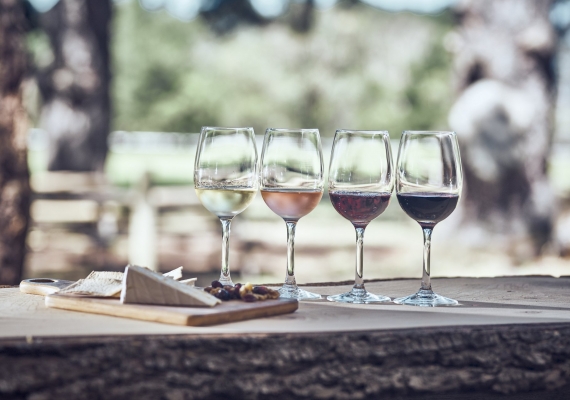 Wineries and cellar doors of the Great Ocean Road 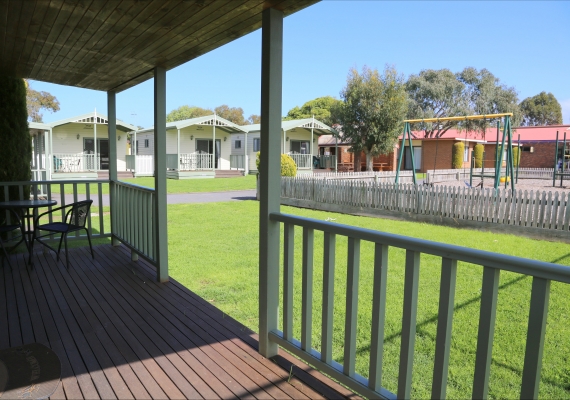 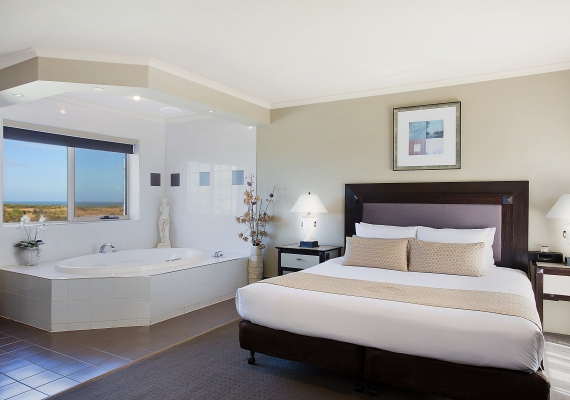 If The Shoe Fits & Isabellas 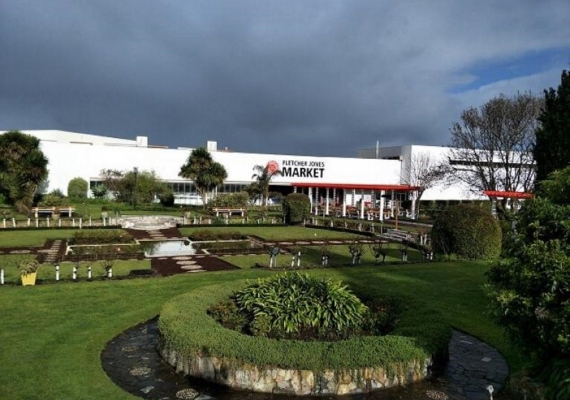