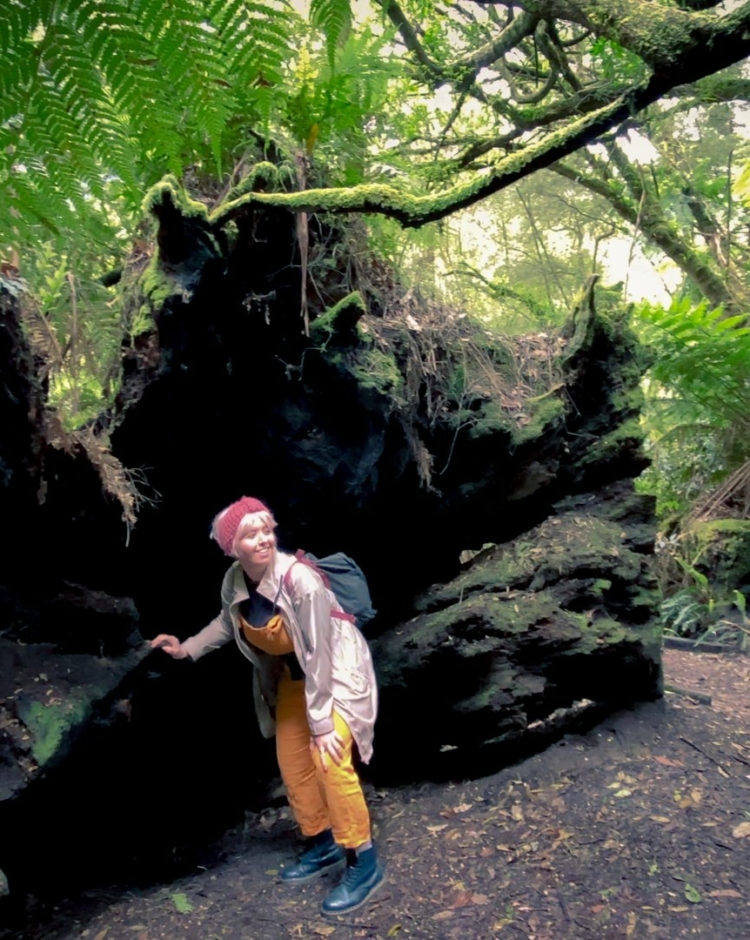 How and where to find Glow Worms

Do you know there are glow worms in the Great Otway National Park, just 10 minutes from Lavers Hill on the Great Ocean Road? 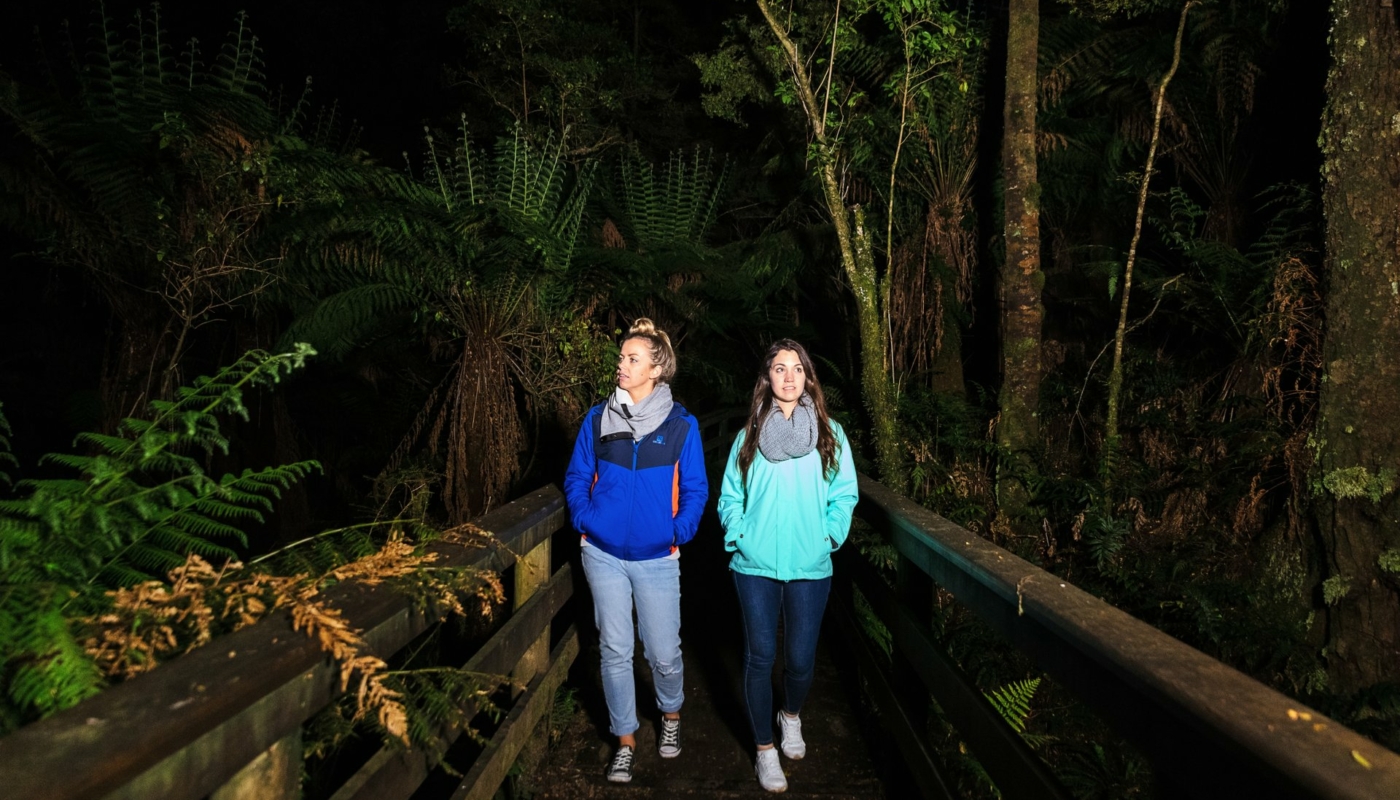 They live in the damp, cool banks of Melba Gully and the quest to find them at night is a thrilling adventure… for both adults and kids.

As you quietly tip toe through the dark forest, you’ll see them hanging like green and blue fairy lights. But stay quiet, or else their light will go out!

Known as the Jewel of the Otways, Melba Gully is one of the wettest places in Victoria.

It features the Madsens Track Nature Walk, which starts at the picnic ground and loops back through dense rainforest of Myrtle Beech, Blackwoods, Tree-ferns, low ferns and mosses.

The circuit takes 35 minutes to complete and gets very steep towards the end, but you can turn back at any time.

During the day there is a constant chatter of birds and you might see a shy swamp wallaby, spot-tailed quoll or platypus. At night, you’ll hear nocturnal animals like possums at play and, of course, see the glow worms.

There’s a picnic area with gas barbecue and toilets (camping not permitted). 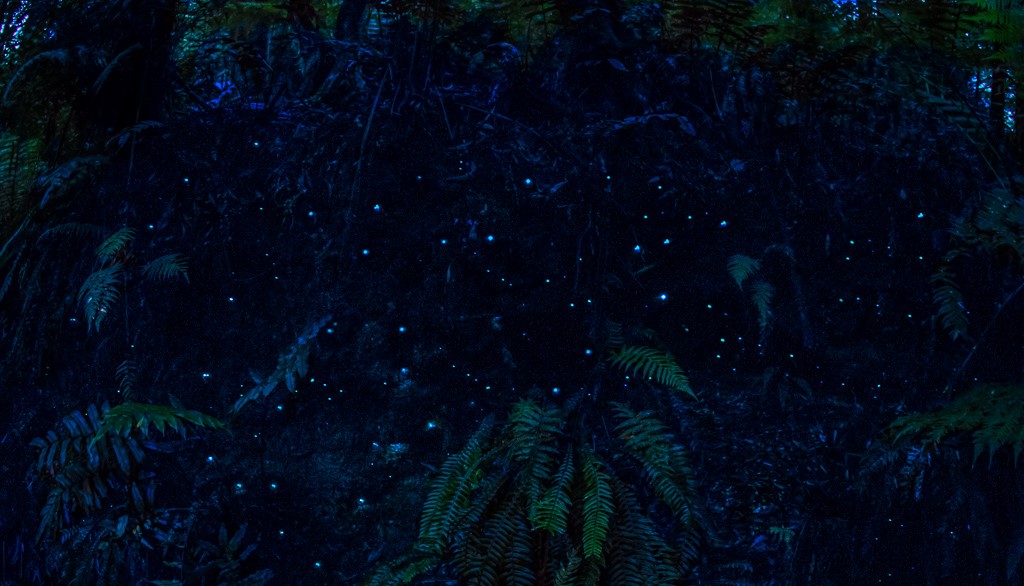 Where to find the glow worms

The glow worms can be seen after dusk at various points along Madsens Track Nature Walk.

As you get closer to the glow worms, you’ll start to see a glimmer of light in the dark along the gully banks.

Tread lightly, whisper and keep your torches pointed downwards as the glow worms light will go out if they are disturbed.

Make sure you do not leave the path or try to touch the glow worms.

What makes them glow

A glow worm’s abdomen is luminous to attract and prey on tiny insects. They weave a rope of silk (that look like beaded necklaces) that catches the insects and then the glow worm ‘reels in’ the threads to devour their prey. 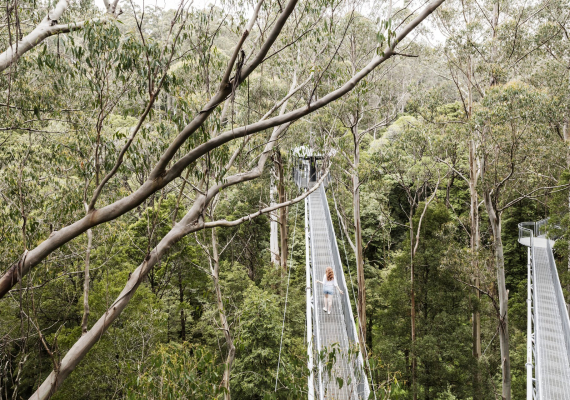 A 3 day adventure with teenage appeal 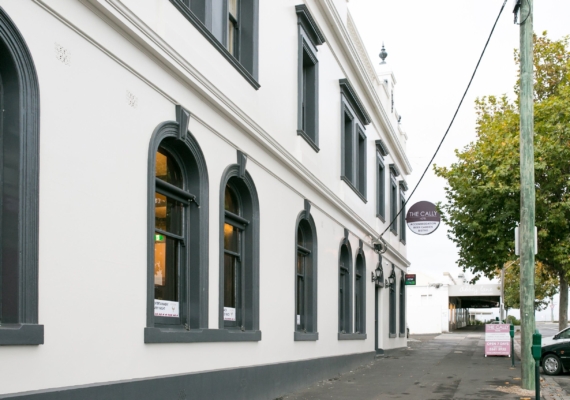 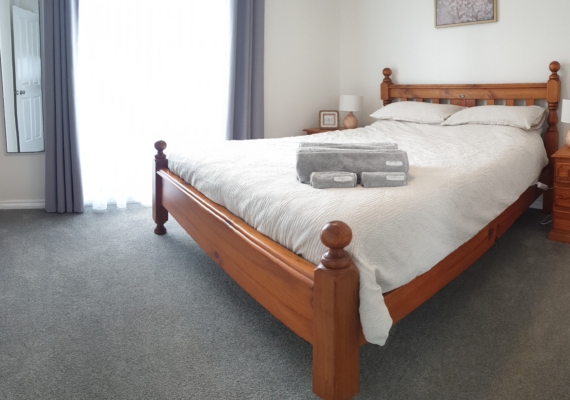 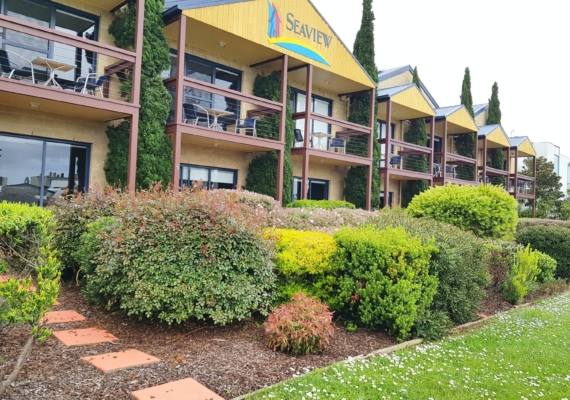 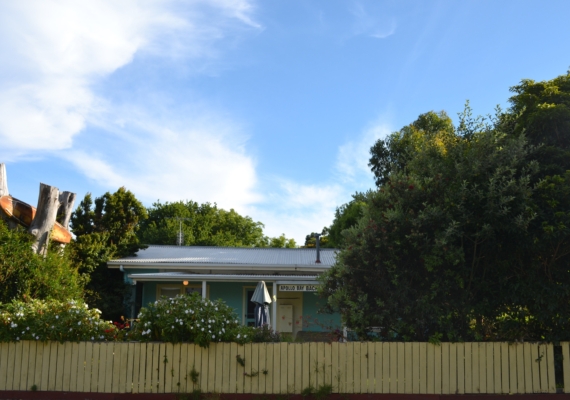 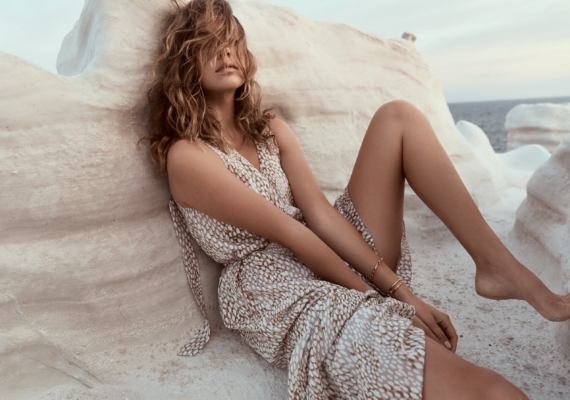 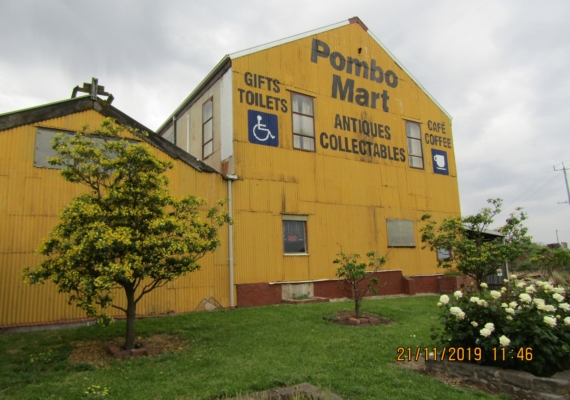 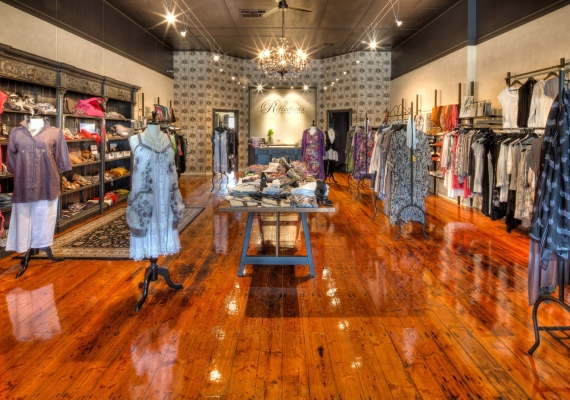 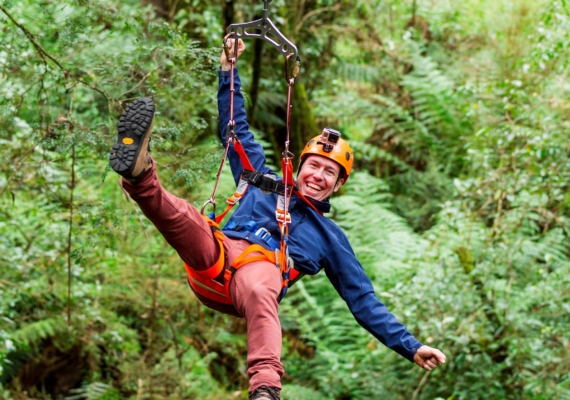 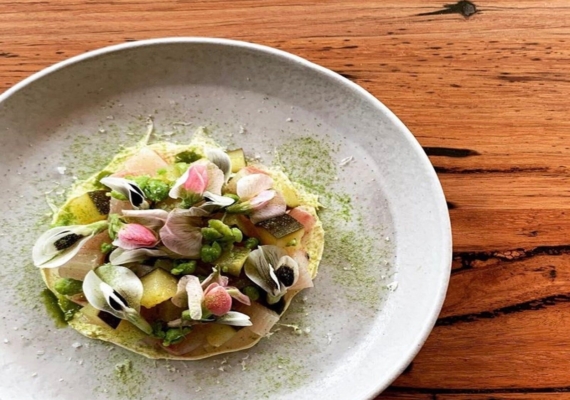 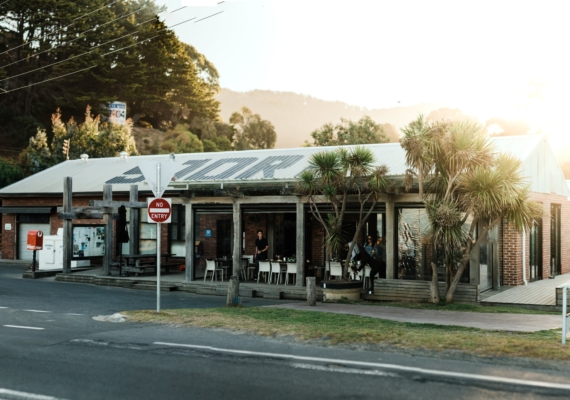 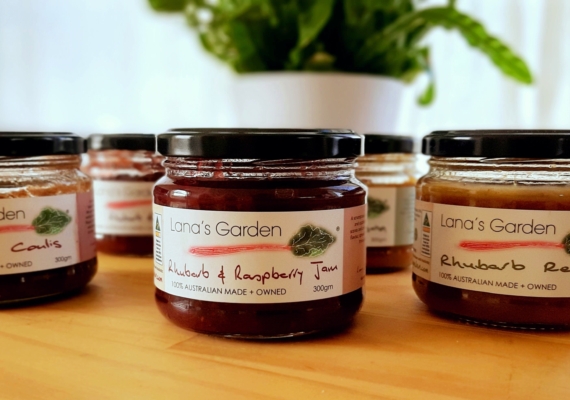 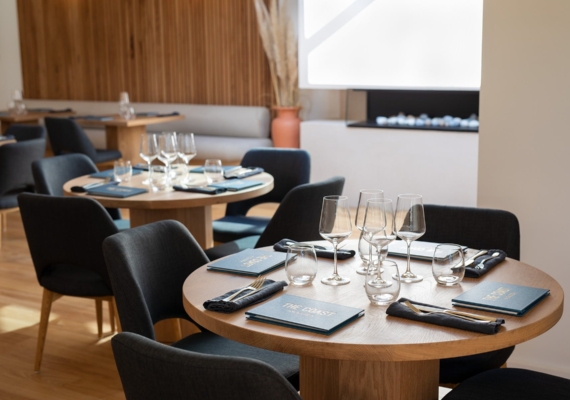