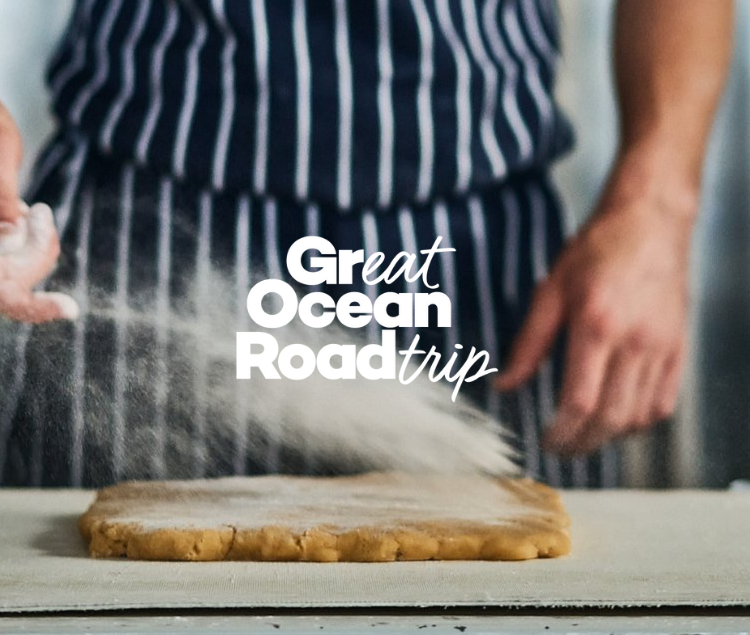 And Warrnambool has all three in the one place – at Rough Diamond! Henry Bird talks to us about the town’s location approximately halfway between Melbourne and Adelaide, and why it attracts some of Australia’s top music acts. He says that there’s a natural link between music and coffee in Australia, so wanted to create mecca for both!

The fresh croissants Henry serves with his coffee come from Jane Dough Bakery – who are even more well-known for their hand-made gourmet doughnuts. We chat to Will Jane about his “secret weapon” at the local markets and in cafes along the Great Ocean Road. His gourmet doughnut menu changes regularly, depending on what’s in season, as he loves to incorporate local produce. But make sure you get in quick – they don’t last long!

Next, we stop by the Warrnambool Fresh Market, for double yolker eggs, gourmet doughnuts and award-winning produce from right along the coast! There’s real pride on display at these markets and you can see it on the first and third Sundays of every month.

Finally, we drop into Proudfoots by the River for dinner. Head Chef, Jack Gleeson, always uses local cattle, fish, feta and plenty more when designing his menu. He really believes that there’s nothing much that needs to be done when presenting local produce on a plate – the quality speaks for itself! 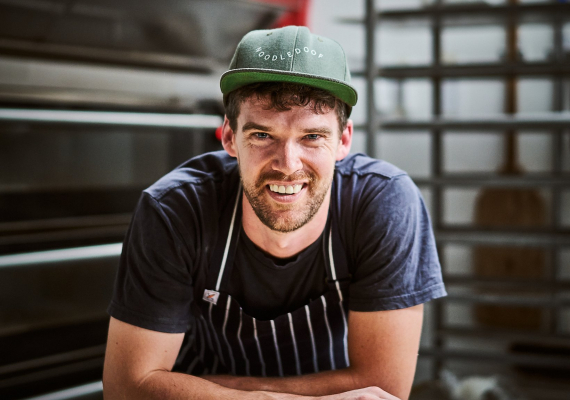 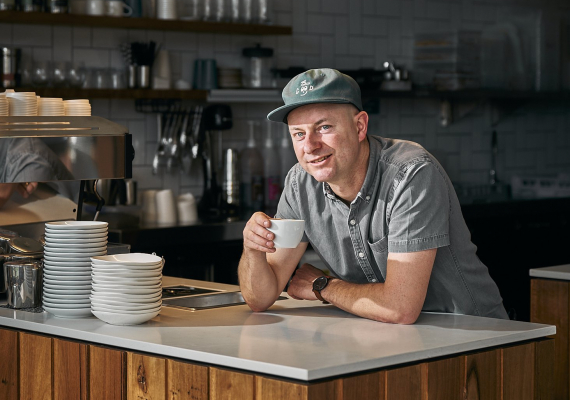 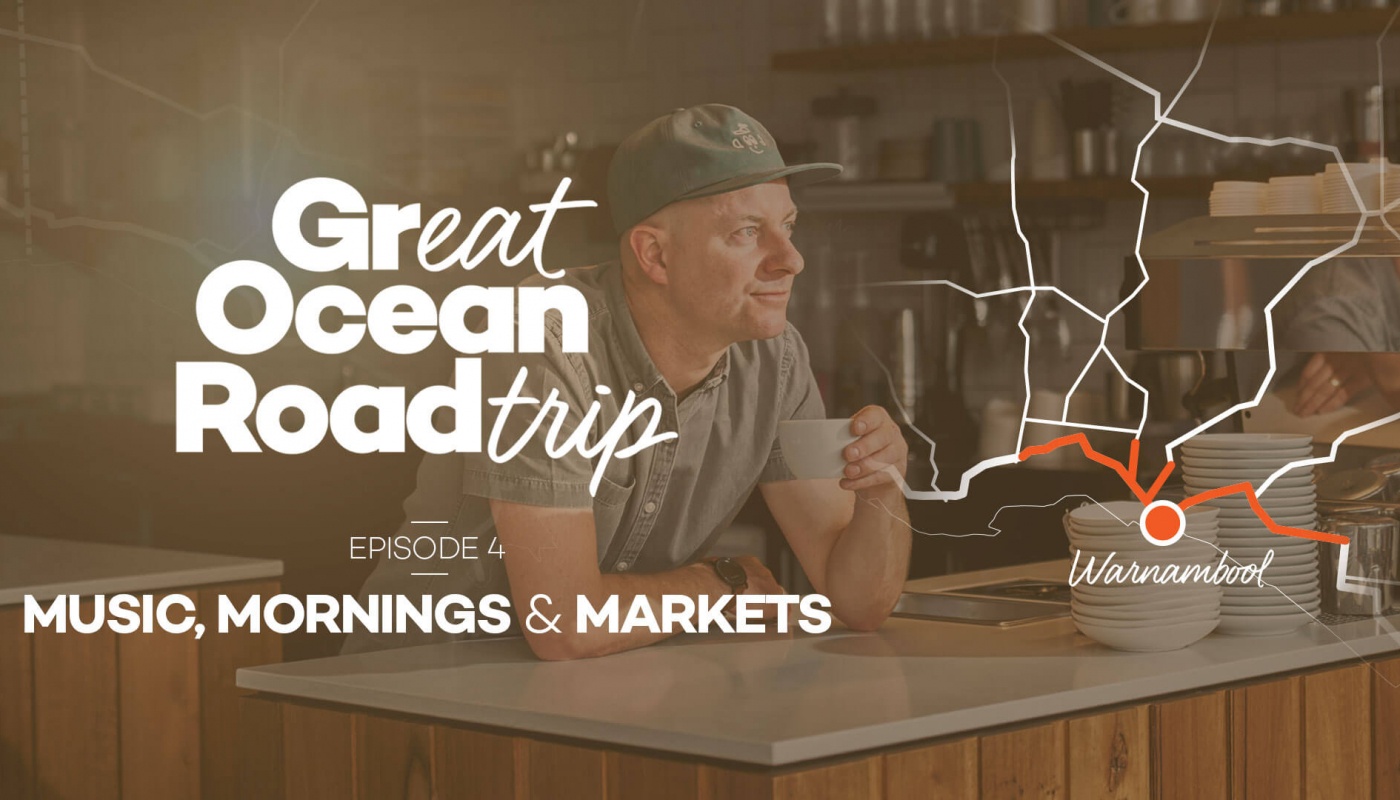 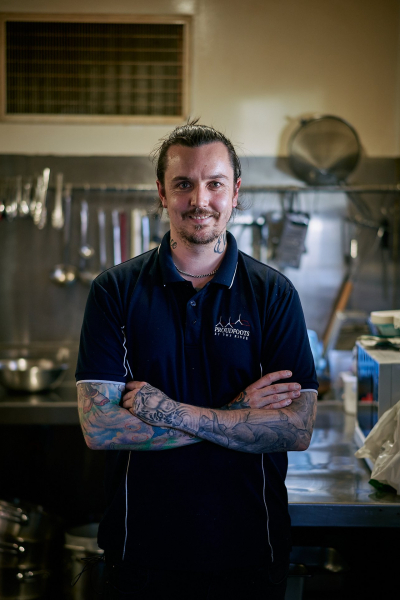 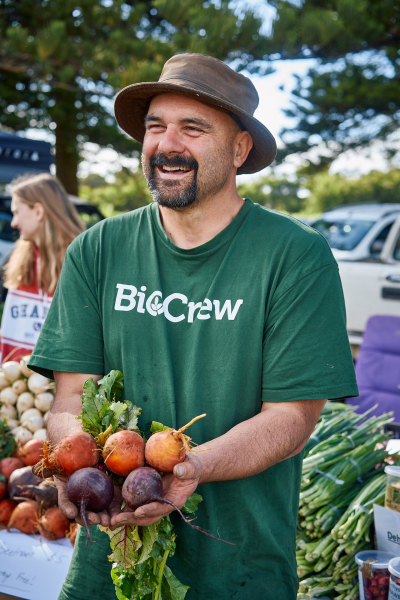 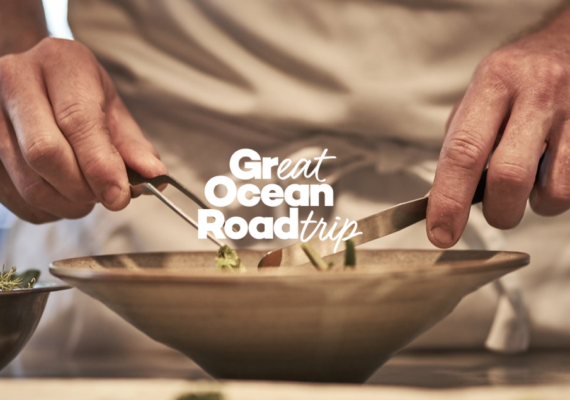 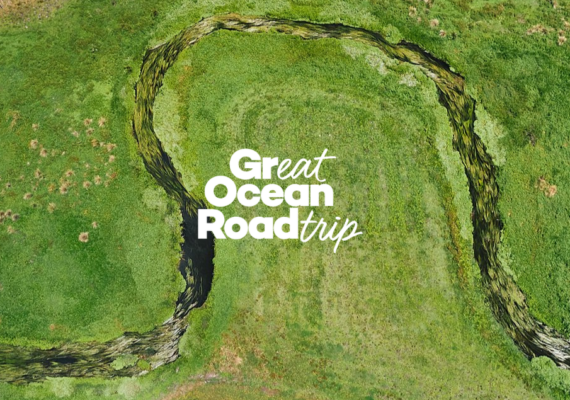 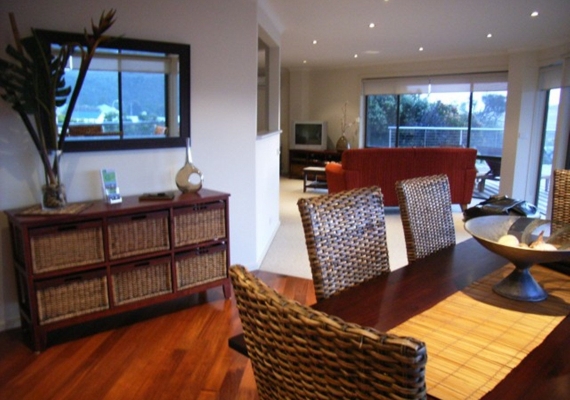 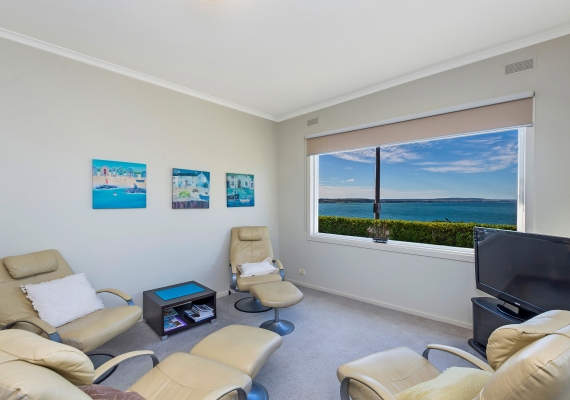 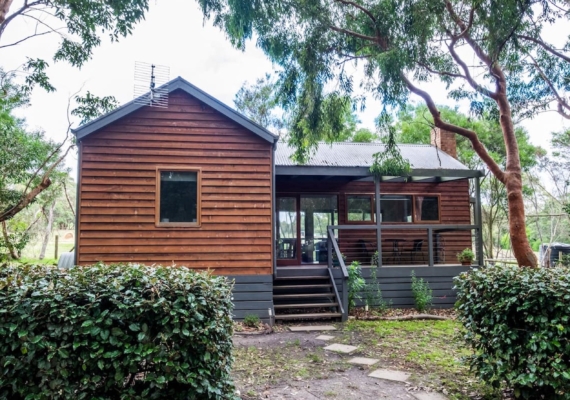 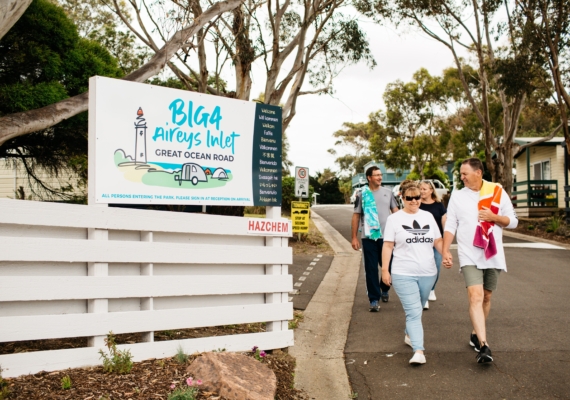 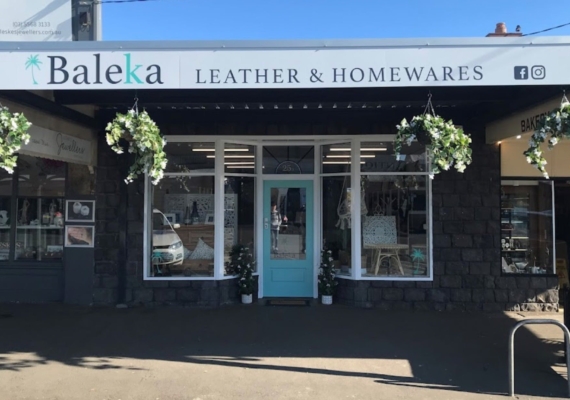 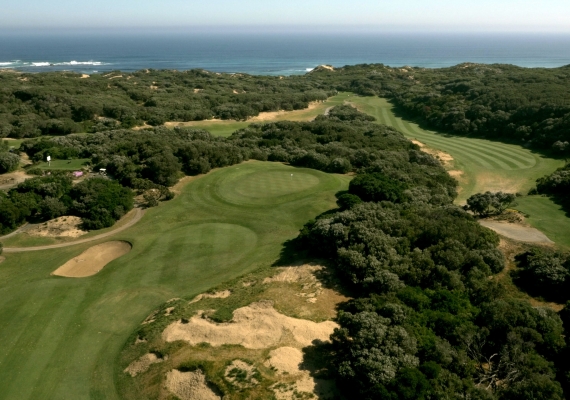 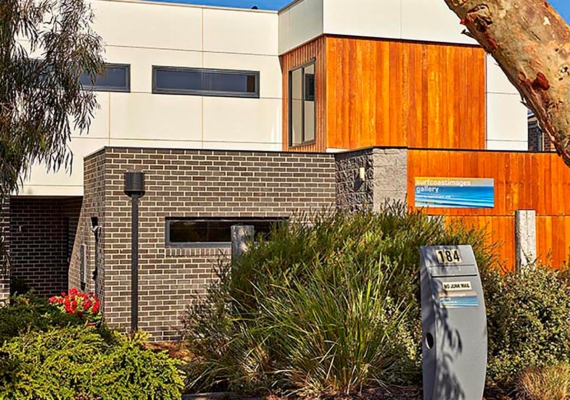 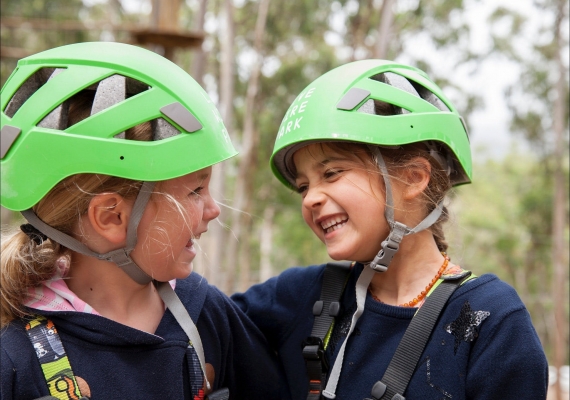 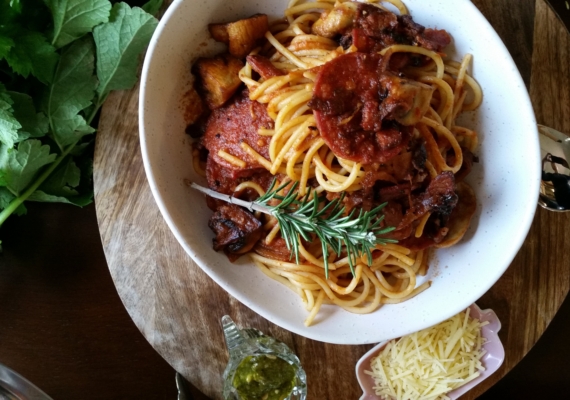 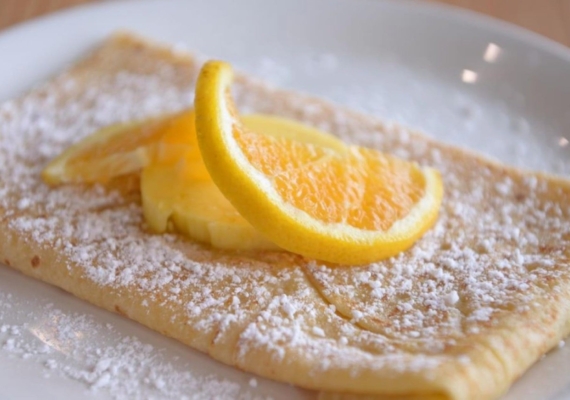 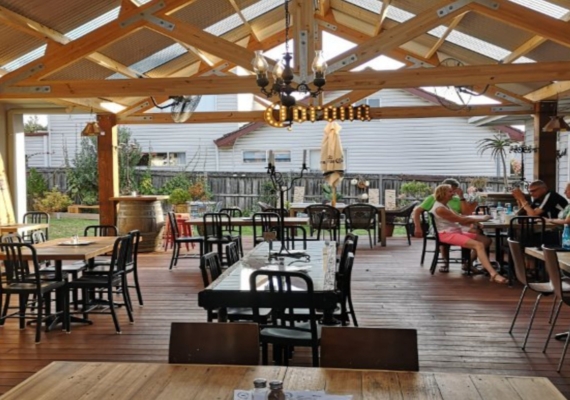 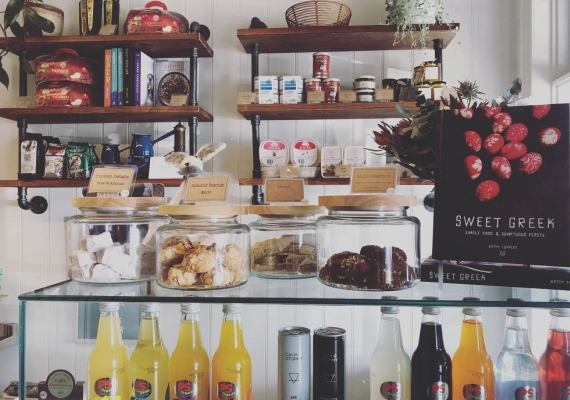