The Great Ocean Road and its surrounds are bursting with choice for a good, local craft beer. A good beer wasn’t always at our fingertips here though, the breweries have all been set up by passionate locals who love a good beer and have been inspired by the place they love to call home.

Here is a selection to get you going on your very own curated brewery trail.

Nestled in the heart of the surf industry hub in Torquay on Baines Crescent, you will find Bells Beach Brewing’s taproom and brewery. Creating a welcoming, community vibe with a big, open space and shared tables, grab a seat and decide which of their brews you want to taste first. With names like Point Addis Pale Ale and Bells Beach Session Ale, it’s clear that each of their beers are a celebration of the local surrounds. The entire venue oozes character with old surfboards and reclaimed timber around, food trucks out the front and regular events adding extra reasons to drop in.

After Bells Beach Brewing, it’s time to take a short 15 minute walk to Blackman’s Brewery on Bell Street in Torquay. Grab a bench out the front if the sun is shining, or if not, find a spot indoors in their makeshift undercover beer garden by the heater. Blackman’s is run by a local family and team of passionate brewers. With a selection of their locally made brews available around Torquay, keep an eye out on their socials as these guys are always brewing up something new and exciting (and their pizzas are pretty good too!).

Surrounded by nature with the ocean on one side and the Otways on the other, what better place to enjoy a local beer than the iconic Aireys Pub. Aireys Pub is the home of Salt Brewing Co. who are passionate about protecting where they live by making sure they are brewing “green and clean”. Salt Brewing Co. are also an official Sea Shepherd partner with their Moby Pale Ale donating 10% of profits to Sea Shepherd – as the crew at Salt Brewing Co. say; “Drink a pale and save a whale”. Aireys Pub is an iconic spot along the Great Ocean Road to stop for a pint, and even better knowing it’s local and freshly brewed.

The Great Ocean Road Brewhouse is the home of Prickly Moses beer, brewed in the neighbouring Otway Ranges. These guys are a big supporter of local brews (and an absolute craft beer haven) with over 100 craft beers on offer. Warm yourself by the fire inside or relax in the dog-friendly beer garden with views over the ocean. Prickly Moses is brewed with pure Otway rainwater and they urge you to taste the difference for yourself. A must try is their Prickly Moses Spotted Ale, which supports local conservation efforts with 100% of the profits going to the Conservation Ecology Centre in Cape Otway.

Forrest Brewing Company in the Otways

Every drop of beer at Forrest Brewing Company brewed on site in Forrest. Brewed with pure Otways water, preservative free and vegan friendly, Forrest Brewing’s beers are different again. The brewery itself is also a bar and a cosy place to sit down and grab a meal indoors by the fire, or out the back overlooking the Otways. With a welcoming vibe, this place is dog, kid and bike friendly and open to all with stacks of dietary requirements covered (their mushroom burger is a must-try for the veggos!). This is the perfect place to drop into for lunch after a morning of mountain bike riding around Forrest and don’t worry, no dress code required!

Suffoir is a family-operated boutique winery, brewery and cidery located on the outskirts of Macarthur next to Budj Bim National Park, only 30 minutes from Hamilton and Port Fairy. Their tasting room is a quaint shed that will really make you feel like you’re in the country. Grab a beer paddle and taste their ‘3Alpacas’ beer, all brewed on site and named after the animals on their 18 acre property.

Noodledoof is the new kid on the block, having opened on the main street in Koroit at the end of 2019 by two (new) locals converting a garage into a stylish brewhouse. The duo are passionate brewers and just as passionate about using local produce and being eco friendly in the process. These guys have woven brewing in with a sense of fun, offering the more traditional beers along with a few that are quite unique like their Passionfruit Sour. With a delicious menu to match, Noodledoof is a definite place to stop after checking out the surrounding Tower Hill or to pop up to from Port Fairy or Portland. Make sure when you’re there to ask the guys how Noodledoof got its name, it’s a story sure to entertain!

If you’re off to see the Twelve Apostles, Sow & Piglets Brewery in Port Campbell is worth a visit. This microbrewery is a friendly place to sit and enjoy a craft beer brewed on site. If you’re keen on trying more than just one, order a pizza and grab a tasting paddle to sample the selection and pick a favourite. While you’re there, you can boast knowing the story behind the name of this microbrewery! The Twelve Apostles were originally named, “The Sow and Piglets.” The Sow was Mutton Bird Island, which stands at the mouth of Loch Ard Gorge, and her Piglets were the 12 Apostles. Being a Port Campbell beer, Sow & Piglets Breweries pays homage to these local landmarks. 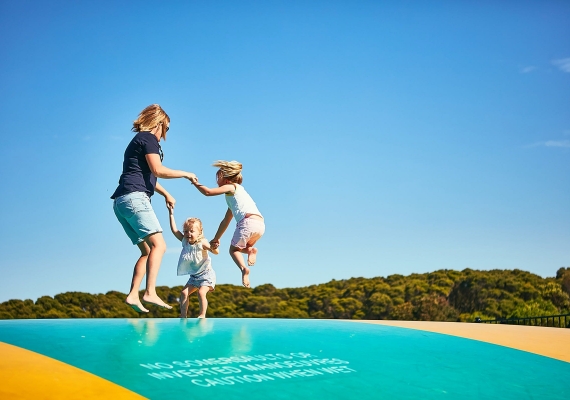 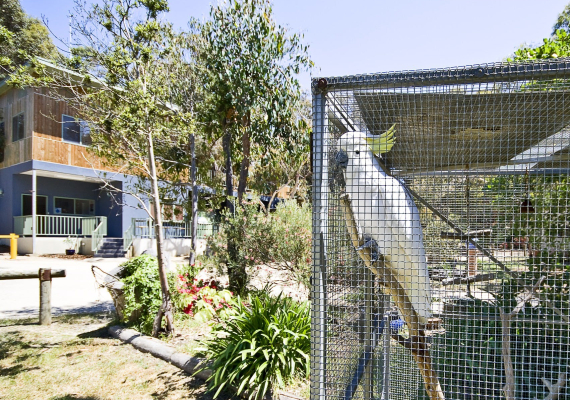 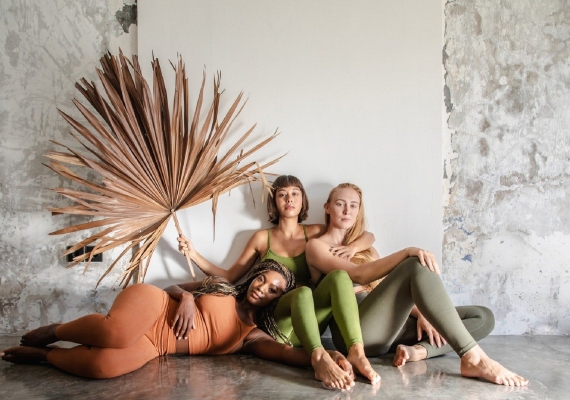 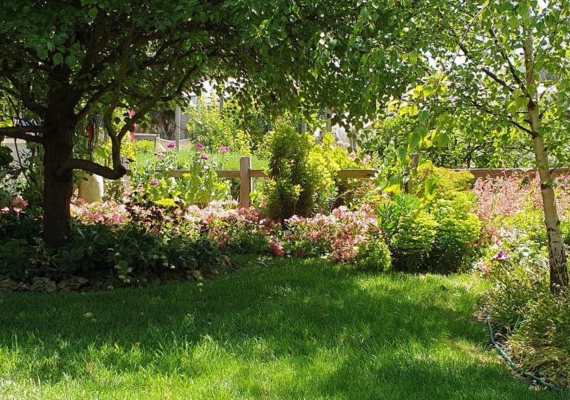