The South West Sheepdog Club, based in south west Victoria, is one of the few clubs that hold a Trans Tasman Sheepdog Trial... read more.

The South West Sheepdog Club, based in south west Victoria, is one of the few clubs that hold a Trans Tasman Sheepdog Trial. This is a very different event to the regular three sheep trials that visitors might have seen previously.

The Trans Tasman course consists of four obstacles – a gate, a Maltese cross, a ramp and a pen. Australian rules apply as far as the gate, followed by a New Zealand drive through the Maltese cross and over the ramp, then back into an Australian carry to the pen. In the New Zealand sections competitors are allowed to assist their dog more than in the Australian section, thus showing their stockmanship skills.

The course is run with three fresh sheep for each competitor and the course completed in 15 minutes. Competitors start with 100 points which are deducted throughout the competition for imperfect work.

Sheep Dog Trials are a unique heritage sport where three species—sheep, dog and human—endeavour to work together to complete a course of three obstacles in fifteen minutes.

Sheep dog trials have been part of the Australian pastoral history with the first trials held in the world in Australia in the early 1870’s. 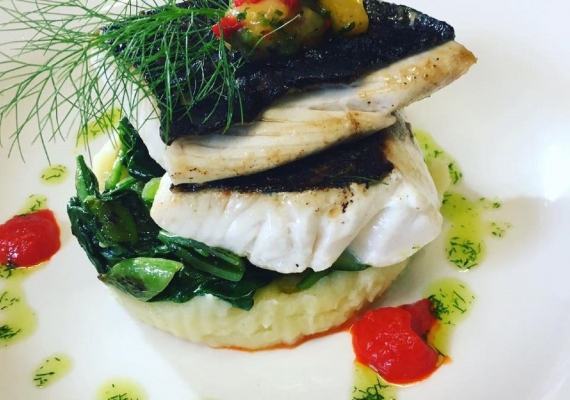