Michael Stangel has spanned every part of the music industry since he was 14 years old... read more.

Michael Stangel has spanned every part of the music industry since he was 14 years old. In the early ’90s, he obtained a record deal in Europe and travelled the globe.

After returning to Australia, Michael toured from Sydney to Perth Adelaide to Darwin Melbourne to Far North Queensland and every stop in between. The music industry has been Michael’s life.
His association with some of Australia’s most successful acts has been well documented, including Shannon Noll, The Veronicas, Human Nature, Justice Crew, Nathaniel, Taylor Henderson, and Merril Bainbridge, to name a few.

In 2013 Michael reached the finals on The Voice with Good Charlotte’s Joel Madden. Michael has achieved charting singles both here an in American as an Artist and Song/Writer-Producer.

Michael performs some of the biggest hits of all time, with a particular focus on Australian classics. Make sure you get down to Brewhouse to a gig-not-to-miss. 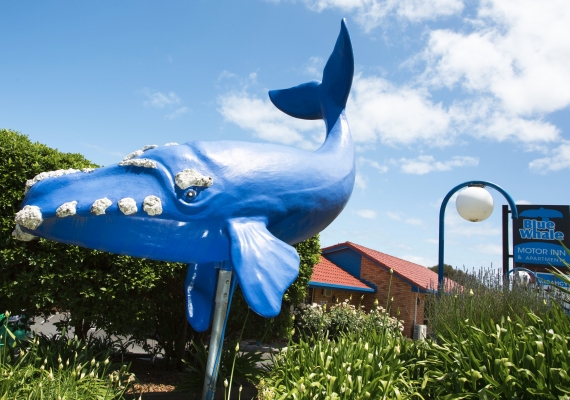